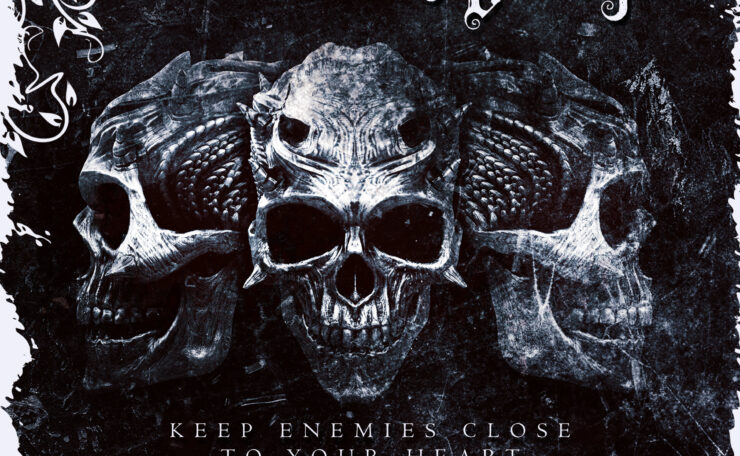 Death By Design is Published!